The History of Hymer Motorhomes

One of the most popular motorhome brands in Europe, they are a manufacturer who put the customer and their needs first. Creating collections of motorhomes that ensure every family has the perfect home-away-from-home, Hymer is a brand that now has 60 years of innovation behind it.

The epitome of the motorhome, Hymer motorhomes are a German standard and have been somewhat of a trendsetter over the years. With the likes of ERIBA and HYMERCAR now under the Hymer name too, it’s a brand that has set the bar high when it comes to leisure vehicles. So, where did the company come from and how did it garner such success over the last few decades? We take a look at the history of Hymer motorhomes.

Hymer started as a craft business, founded in 1923 near a town called Bad Waldsee in south Germany. A man named Alfons Hymer was working as a wheelwright and coachbuilder, but wanted to become self-employed in the future. His son, Erwin Hymer, joined the business in 1956 and bought part of the premises.

Together with a man named Erich Bachem, the ‘Troll’ was developed in 1957; their first caravan. The two men started a serial production of the ERIBA Touring series; a now very famous and well-known range of caravans.

In 1961, the first hand-built Hymer motorhome made its debut, known as the Caravano. Over the course of the next 20 years, the first Hymermobil was created, an innovative PUAL body shell was developed and the Hymer B-Class was released. 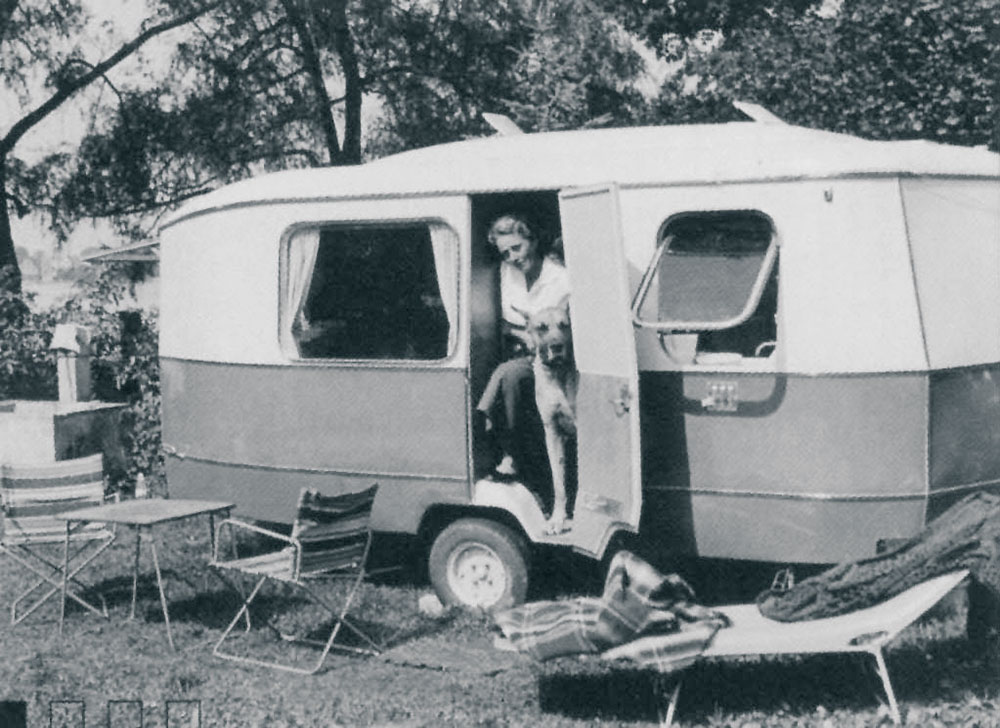 In 1986, Hymer became the first motorhome manufacturer to grant a 6-year ingression warranty on all its models. By 2001, Hymer had made its 100,000th motorhome.

The manufacturer made waves with its new releases, fulfilling their customers’ demand for quality, innovation, technology and safety. Not only was it creating ERIBA caravans and Hymer motorhomes, but they also released the HYMERCAR collection through the 1980s and 90s. The models were becoming more and more modern with every new release, allowing families to upgrade and get their hands on even better quality leisure vehicles.

In 2011, the Erwin Hymer Museum was opened opposite the Bad Waldsee headquarters; paying tribute to the founder of such a trailblazing company. Technical know-how and an entrepreneurial spirit were just some attributes of Erwin Hymer, taking the small start-up company and turning it into something incredible. 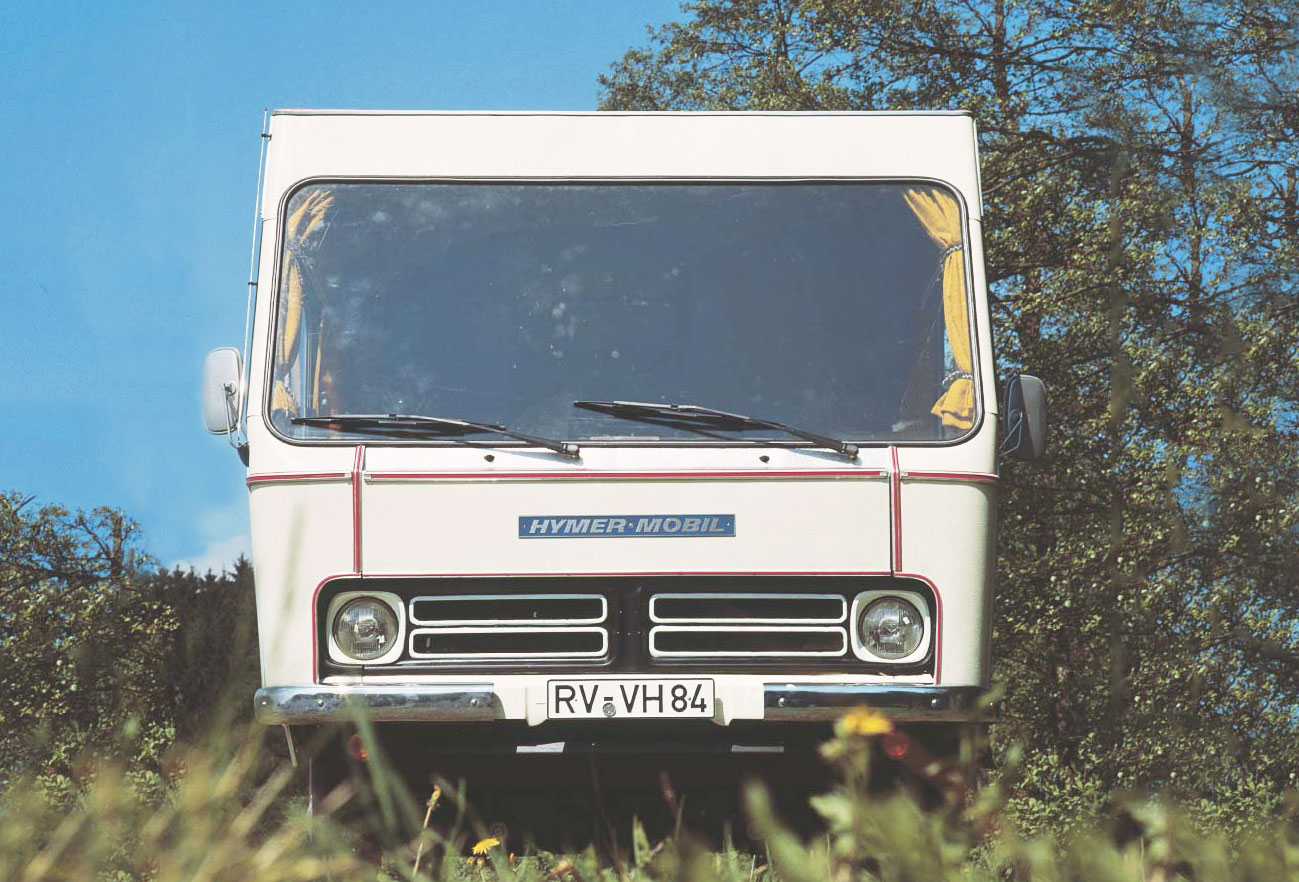 2017 saw the brand celebrate its 60th anniversary, as well as strikingly impressive progression even today. The release of the Hymermobil S-Class and improvements to previous models show that Hymer is still at the forefront of motorhome design and technology.

The brand has lived on through it all, and doesn’t show any sign of slowing down!